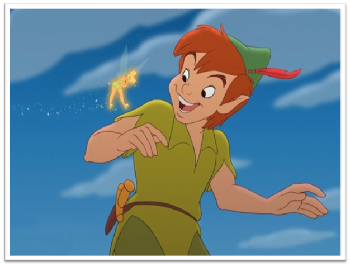 Everyone has a little bit of Peter Pan in them somewhere. No matter how old you are, you still feel younger inside. Despite having put the challenges of parenthood behind you, it’s still easy to imagine you’re still in your twenties, having the world as your oyster.

Then, out of the blue, your children have children. You’re a grandparent! Where did that last 30 years go? It seems like only last year when we were cursing those sleepless nights and dirty nappies ourselves. Yet here we are now in an altogether different role – as grandparents.

Much has changed in the world of bringing up baby. Hard as it is to avoid diving in and showing our ‘expertise’ in all things parenting, our role is now in an advisory capacity rather than an instructive one. It is actually quite enjoyable and satisfying to be able to take that step back. Since the arrival of grandson No.1, Dylan, we’ve already learnt loads. Dylan was six weeks premature, so those first few weeks were fraught for Mum and Dad, with them hanging on every word from the special care baby unit. However, six weeks later, Dylan is thriving – even flourishing. We can’t help smile when he lies there in his over-sized funny babygrow, waving his arms around and making strange squeaking noises. We’re already impressed by Mum and Dad’s resolve, courage and patience. They seem to have everything under full control, so it’s not actually advice they need. It’s simply reassurance that they’re doing a good job.

It’s so easy to try to step in and do stuff for your kids as they become parents, but that would be wrong. They’re the bosses now, not us, so being there as grandparents should be enjoyed and appreciated. Remember how much you loved your own grandparents when you were little? So let’s content ourselves with just seeing him, loving him, watching him grow out of those funny baby grows and into new baby clothes. We look forward to taking him to some of the places we were taken to when we were grandkids. Those milestones will come and pass much faster for us than our own childrens’ milestones ever did. It’s the start of a new era indeed. 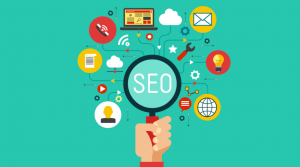 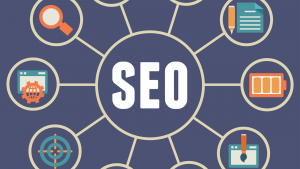 A Guide to Bamboo Baby Swaddling